The Executives celebrate 25th Anniversary by raising funds for our community

What was supposed to be a one time gig at Riverfest in 1997 turned into years of entertaining the Coulee Region for The Executives.

“It was so hot,” Rasch said. “There was practically no one there, except the vendors.”

They’ve come a long way from that gig, playing for thousands of fans over the years.

“In celebration (of our anniversary),” Rasch said, “we thought we’d give something back and we reached out to the Community Foundation and we learned that they have five areas of need that the funds are insufficient to cover the need.”

This concert will help the La Crosse Community Foundation build up financial resources in five areas of need: The Environment, Racial Justice, The Arts and Humanities, Homelessness and Addiction, and Animal Welfare.

Rockin’ for the Community will be held from 6:30-10 p.m. Saturday at Stoney Creek in Onalaska. Tickets are $10 online or at the door.

Doors open at 6pm, REMIX will kick off the event 6:30, followed by The Executives. The night will also include a vinyl pull, 60s trivia, dance, and costume contests. 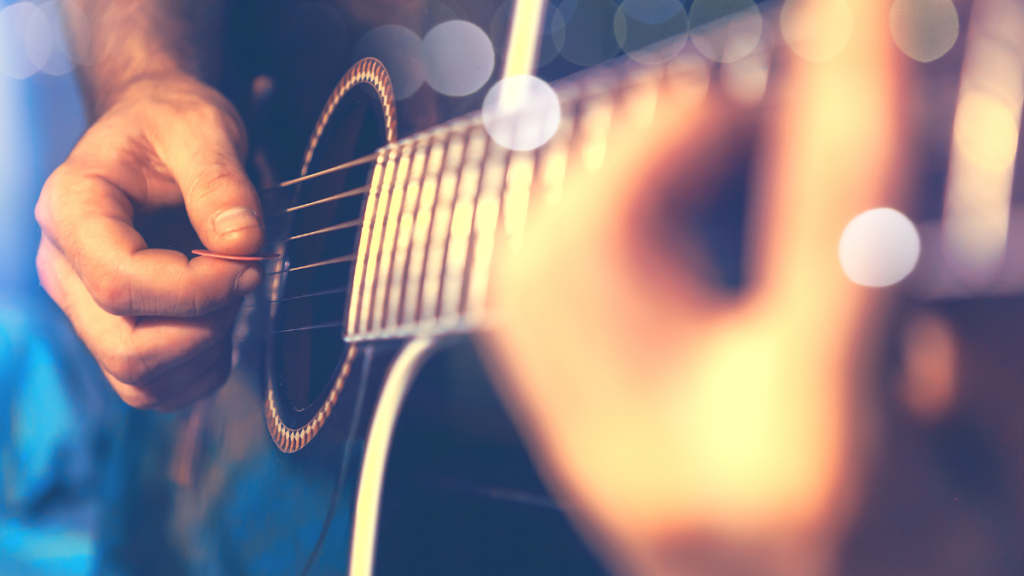 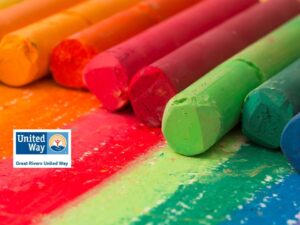 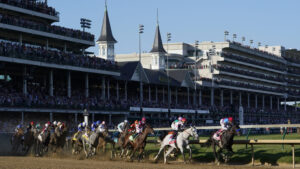 Support HorseSense at The Charmant for their Kentucky Derby watch party

Funds raised at the event support therapeutic horseback riding lessons for members of our community. 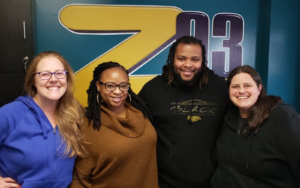 B.L.A.C.K. is celebrating nearly 7 years of empowering and elevating the black community in the La Crosse area with a Black and Gold party. 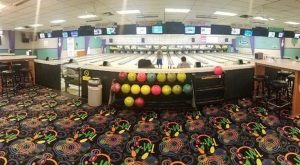 You’re gonna have a ball!
Some signs you can visualize without ever seeing them in person. Those giant white Hollywood letters. The flashing bulbs welcoming you to fabulous Las Vegas.