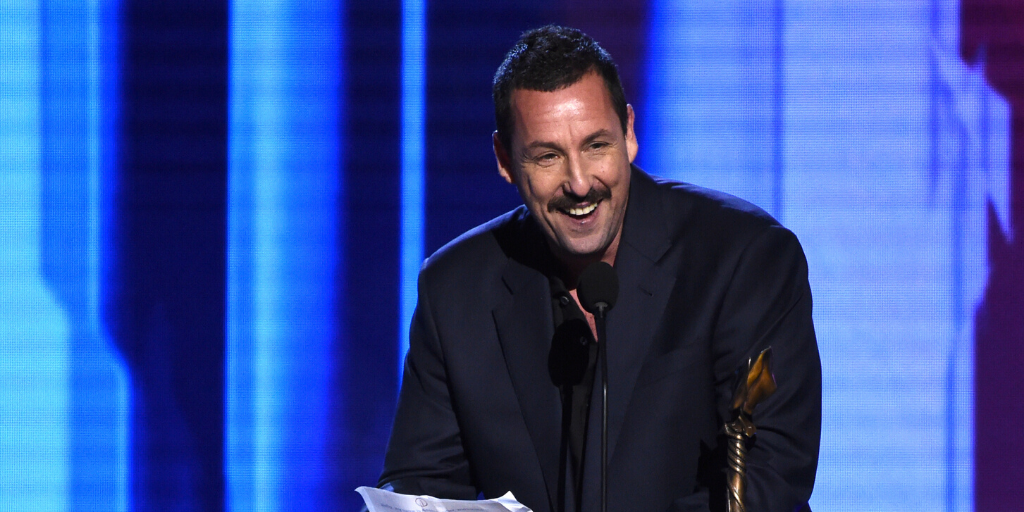 Eddie Murphy, Adam Sandler, Chris Rock, Kevin Hart and Tiffany Haddish and more are teaming up for Byron Allen’s Feeding America Comedy Festival livestream, which will raise funds for food banks. Viewers will be encouraged to contribute to Feeding America during the livestream and broadcast.
You can catch the livestream on Comedy.TV and The Weather Channel as well as on the Local Now streaming service app on May 9th from 7-10 p.m.