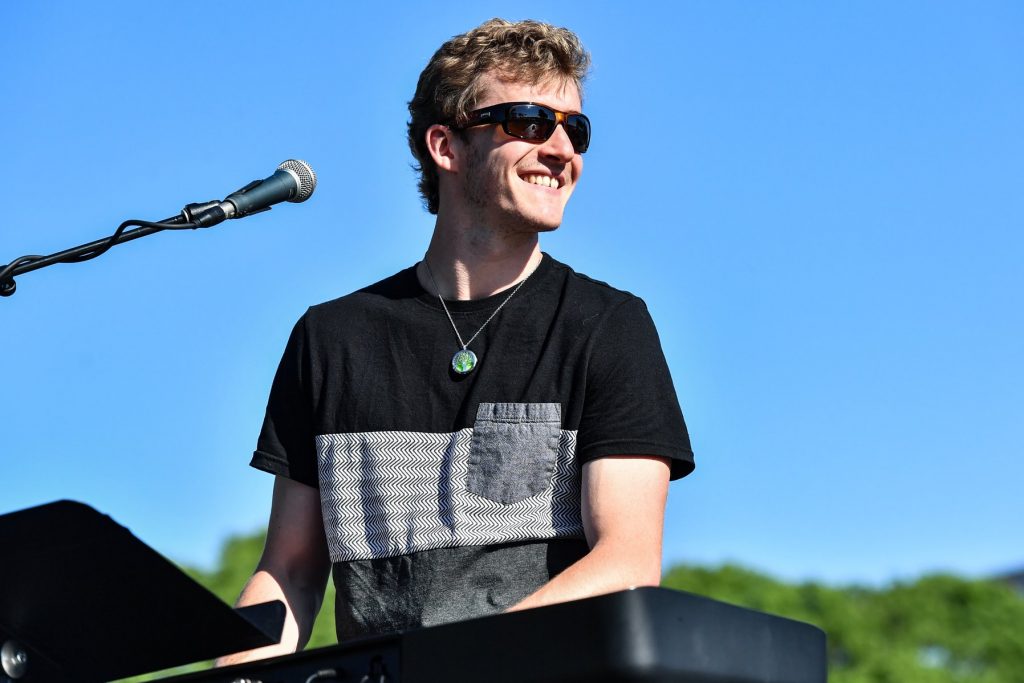 Born and raised in the Driftless Area, Ryan is a singer-songwriter with an artistry all his own.

Drawing from influences such as orchestral and choral classical music, classical piano, 60’s/70’s/80’s classic rock, big-band jazz, funk, blues, folk, and both old & new-school R&B, Ryan arranges your favorite classics with his own original flavor, sometimes spontaneously in front of you!

Ryan wrote a song “A Place to Be,” which runs during the end of the beloved local award-winning film entitled “Decoding the Driftless.” Ryan’s original music reflects a deep stewardly love for nature, a zest for life, and emotional introspection.