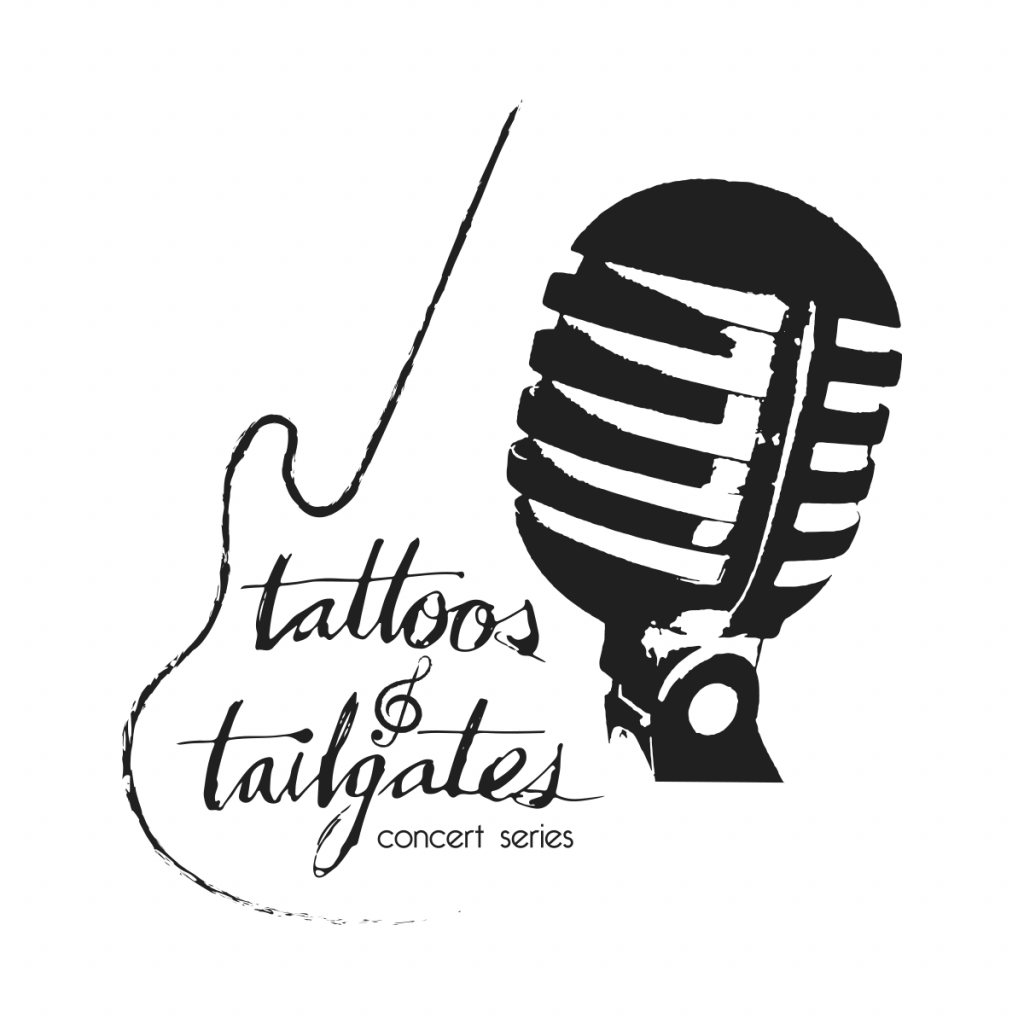 The Tattoos & Tailgates Concert Series and La Crosse Festivals, with support from the Specialty Graphic Imaging Association, is proud to announce Chris Kirkpatrick as their concert emcee and special guest performer of the concerts opening act. Chris was the founding member and countertenor of the 8-time Grammy-nominated pop group *NSYNC. In addition to having 7 Top 10 hits, he has provided voices for numerous kids shows, including the voice of Chip Skylark on The Fairly OddParents.

The Tattoos & Tailgates Concert Series is proud to announce the Nashville Cartel as our opening act. The Nashville Cartel is made up of three veteran performers: Jared Weeks, Bigg Vinny, and Jared Blake. Jared Weeks is a certified RIAA gold and platinum-selling artist with seven Top 10 Billboard hits across multiple charts. He was the founder and frontman of the rock band Saving Abel from 2008 to 2013. Bigg Vinny is a member of the country music duo Trailer Choir, who were signed by Toby Keith. He was also a contestant on NBC’s The Biggest Loser. In addition to his music career, he is a motivational speaker. Jared Blake was a contestant on the first season of The Voice, reaching the top 4 on Blake Shelton’s team. The Nashville Cartel, along with special guest Chris Kirkpatrick and two main acts, will be performing at the Tattoos & Tailgates

The Tattoos & Tailgates Concert Series is proud to announce Lonestar as our main country act. Lonestar hails from Tennessee and is a 4-time Grammy-nominated country quartet. Known for merging their country roots with strong melodies and rich vocals, Lonestar has amassed RIAA-certified sales in excess of ten million album units since their national launch in 1995, and they achieved ten #1 country hits, including “No News,” “Come Crying To Me,” and their crossover smash, “Amazed” (which was also #1 on the Billboard Hot 100, the first record since 1983’s “Islands in the Stream” to top both charts). The band’s awards include a 1999 ACM Single of The Year for “Amazed” (the song also won the Song of the Year award) and the 2001 CMA Vocal Group of the Year.

The concert allows us to highlight and share with the local community the rich printing heritage in the Coulee Region. Concert goers will enjoy a night of country, rock, and pop music, along with food and fun. The acts performing for the inaugural concert have over 25 top ten hits between them and will be revealed in February.

Concert & Ticket Details
The concert will be held on Thursday, July 23rd,2020 from 5:30 PM-11:00 PM at the fest grounds at 1 Oktoberfest Strasse, La Crosse WI. Tickets will go on sale in March of 2020 and will be sold online or at the gate. Presale tickets will be $35 and tickets the night of the concert will be $45 at the gate. A limited amount of VIP Experience tickets will be sold for $100 and will include meet and greets with artists, a special acoustical performance, and exclusive concert swag